The Pan-Canadian Hydrogen Fuel Cell Electric Bus Demonstration and Integration Trial is a national, multi-year project supporting the deployment of Canadian-developed Hydrogen Fuel Cell Electric Buses (FCEBs). It has been merged with CUTRIC’s Zero Emissions Bus Committee to support the joint procurement of ZEBs to reduce costs, and the sharing of information and knowledge.

Phase 1 of the project involves putting FCEBs into use on Canadian roads. In this trial, Canada’s manufacturers are working with cities and academic researchers to achieve the following:

The trial will establish a model for deploying FCEBs in three to four cities in the Greater Toronto and Hamilton areas, leading to the reduction of greenhouse gas emissions in the region, and the establishment of a scale model for the production and consumption of hydrogen to achieve eventual price parity with diesel. Hydrogen generation (using rapid-response electrolysis) could be an effective solution for storing and balancing surplus power on the grid.

CUTRIC is working with the City of Mississauga to achieve the following as part of the trial:

CUTRIC has recruited seven universities and colleges for our National Academic Committee for Zero-Emissions Buses for research related to alternate transit systems, including cybersecurity, performance, design, and consumer acceptance. We expect outcomes that:

CUTRIC has created an academic advisory committee composed of three research institutes that conduct research related to FCEBs and hydrogen fuelling systems, including their operation, design, and consumer acceptance.

The aim of the National Academic Committee for Zero Emissions Buses is to: 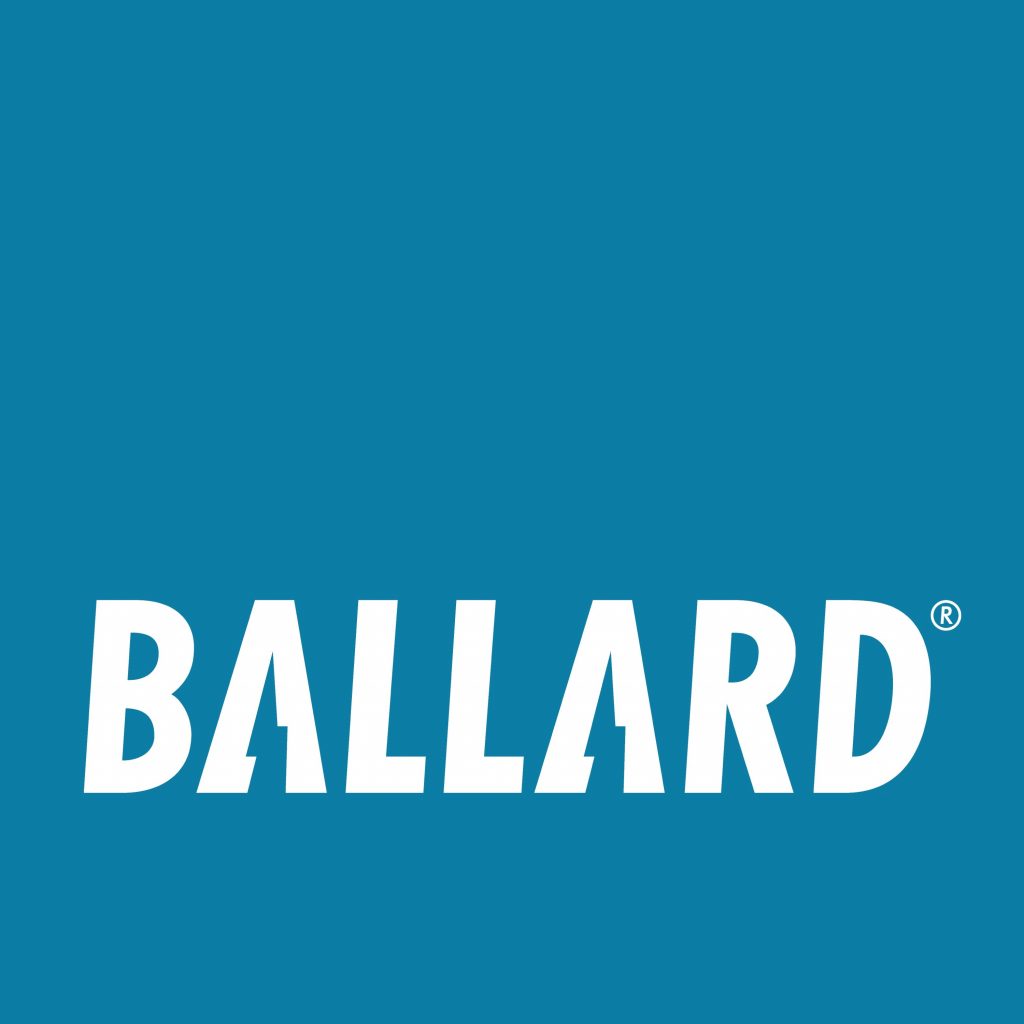 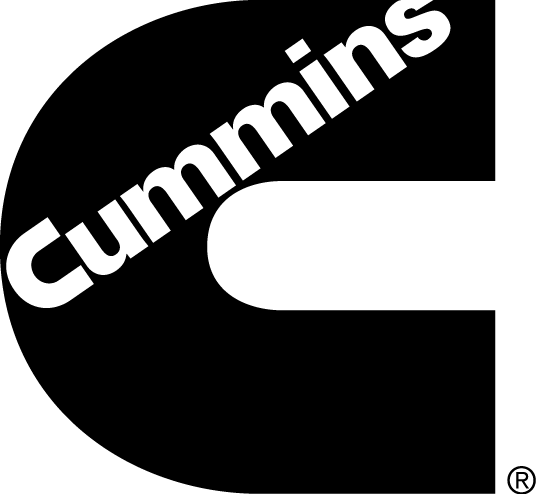 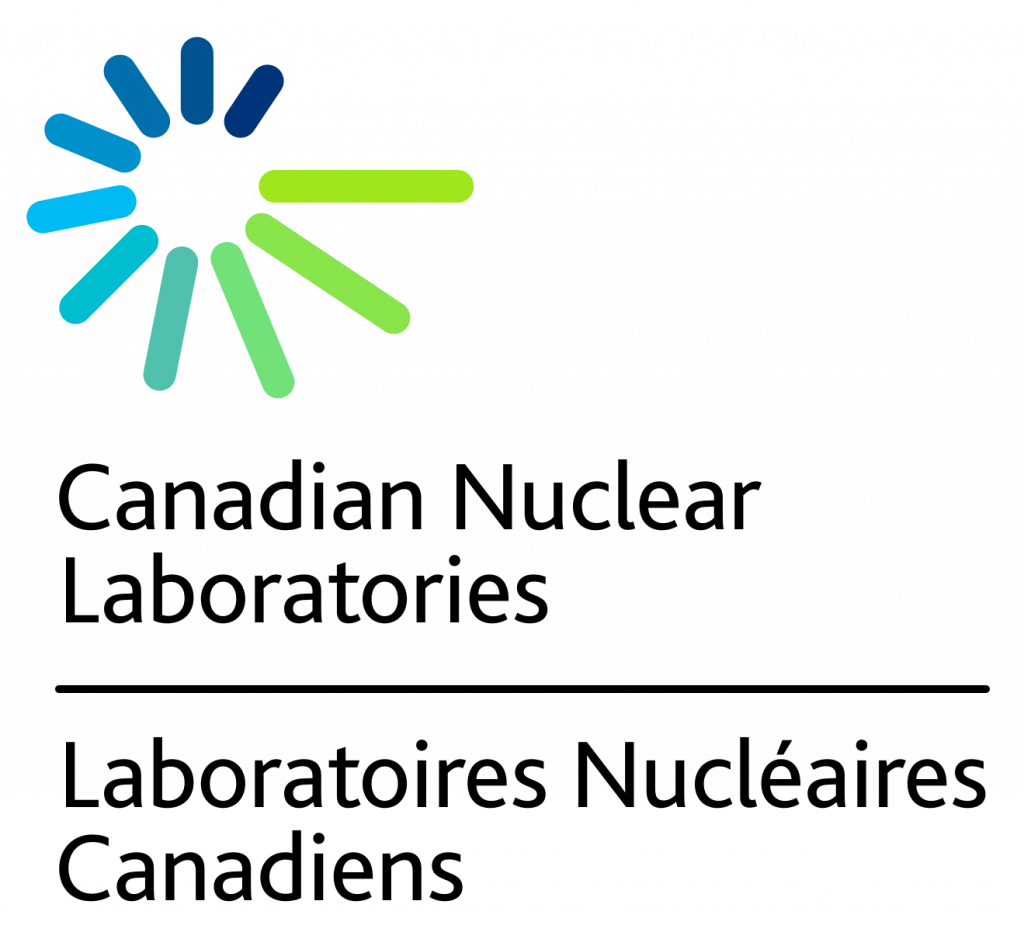