A robust Hydrogen strategy will help Ontario transition from gasoline

Transportation is at the centre of the pollution puzzle in most Canadian provinces. In Ontario, the transportation sector consumes 38 per cent of the province’s entire fuel and energy sector. According to the government’s own statistics, gasoline and diesel dominate, representing nearly 85 per cent of total transportation fuels used in 2015.

As gasoline prices rise across the country and carbon pricing takes effect, a further increase in the cost of fossil fuels is expected for Canadian households. There is an immediate need to move away from fossil fuel dependency and create credible alternatives that can eliminate emissions while offering consumers cheaper long-term transportation options.

Low-carbon hydrogen in Ontario can help, but only if deployed in public transit agencies as a priority.

The global race to zero-emission mobility and transportation

The global race to zero-emission mobility and transportation started in earnest 10 years ago.  Now the country has made Paris Climate Commitments that are deep and cutting. Cities like Toronto, Montreal and Vancouver have declared climate emergencies and insisted their fleets will be decarbonized by 2040 and 2050.

Electors are supporting the creation of market demand for clean, green hydrogen fuel and politicians in power are hearing them.

In this milieu, Ontario can lead the country as part of this technologically gilded age.

Alberta, British Columbia, and the federal government have already released hydrogen strategies already – armed with significant funding and transit project deployment goals. It is time for Ontario to catch up and take on a leadership role by creating a robust hydrogen strategy with clear transit-oriented demonstration projects to support it.

A Metrolinx hydrogen rail demonstrator car would fundamentally alter the landscape, driving up the volume and driving down the prices of green hydrogen. But it’s years away from implementation, if and when it comes. The government’s immediate strategy must focus on mass fleet deployments (10 to 30 buses per deployment) in public transit agencies province- wide over the next 12 months.

By September 2023, the hydrogen bus landscape in Ontario cannot be barren, or we will certainly fail to deliver on the promise of a hydrogen economy.

Ontario’s electricity grid is fuelled mainly by clean sources and electricity is the feedstock for green hydrogen. Ontario could become a Canadian energy superpower in the generation of fuels.

A hydrogen strategy with teeth led by Mississauga and Markham

The Ontario Government | Gouvernement de l’Ontario took a critical first step with the launch of the provincial hydrogen strategy focused on emerging economic and environmental opportunities in the hydrogen economy. But the strategy has a big hole at the centre – no funding for transportation deployments and no prioritization of mass public transit hydrogen buses. This is a gap that needs to be filled.

Pioneering end-users like the City of Mississauga’s transit system are ready to help.

Mississauga is on the verge of implementing the first hydrogen fuel cell electric bus (FCEB) demonstration trial under the leadership of Mayor Bonnie Crombie, MBA, ICD.D. With 475 diesel buses at MiWay and transit emissions at 70 percent of the City of Mississauga’s emissions inventory, successful implementation would expedite the City’s progress to meet its target of reducing GHG emissions by 80 percent by 2050.

MiWay is preparing to launch a 10-fuel cell bus demonstration project that would put it at the head of the electrification pack in Canada. And it would support the scaling of green hydrogen supplies for the Toronto Transit Commission, Brampton Transit, York Region Transit and others around the greater Toronto constellation of mobility. Transit is one of the most reliable ongoing and consistent demand segments for hydrogen.

Today, green hydrogen is produced at low volumes in the City of Markham, Ontario. It costs four times that of diesel. With MiWay’s innovation project, that price point would come down over five years to compete with diesel.

As part of its Ontario Hydrogen Strategy, the province must support Mississauga today in covering the extra costs of green hydrogen over diesel for the next five years, which will allow both the volume of buses and hydrogen to scale upwards. No additional  subsidization will be needed for a future green transit system as low carbon hydrogen becomes competitive with diesel.

Leading players across the hydrogen supply chain believe that Ontario can become a national and international leader in hydrogen, as conveyed in a recent CUTRIC-led open letter to the Minister of Energy in January 2022.

With a healthy industry ecosystem, capabilities to produce green hydrogen, and the densest transit system in the country, Ontario can create significant economic and environmental impact in the shift to green hydrogen. The province must now invest in the industry through transit demonstration projects to secure economic and environmental benefits for all Ontarians and to mobilize our immediate and necessary transition away from gasoline.

For more information on this topic and allied issues related to the Canadian hydrogen economy and its place in the public transit industry and rail sector across Canada, join us at the Annual Low-Carbon Smart Mobility Conference: A shared road to a net zero future and Smart Rail Technology Conference: On track to a net zero future at the Scarborough Convention Centre, Toronto, Ontario. November 28th to December 3rd 2022. 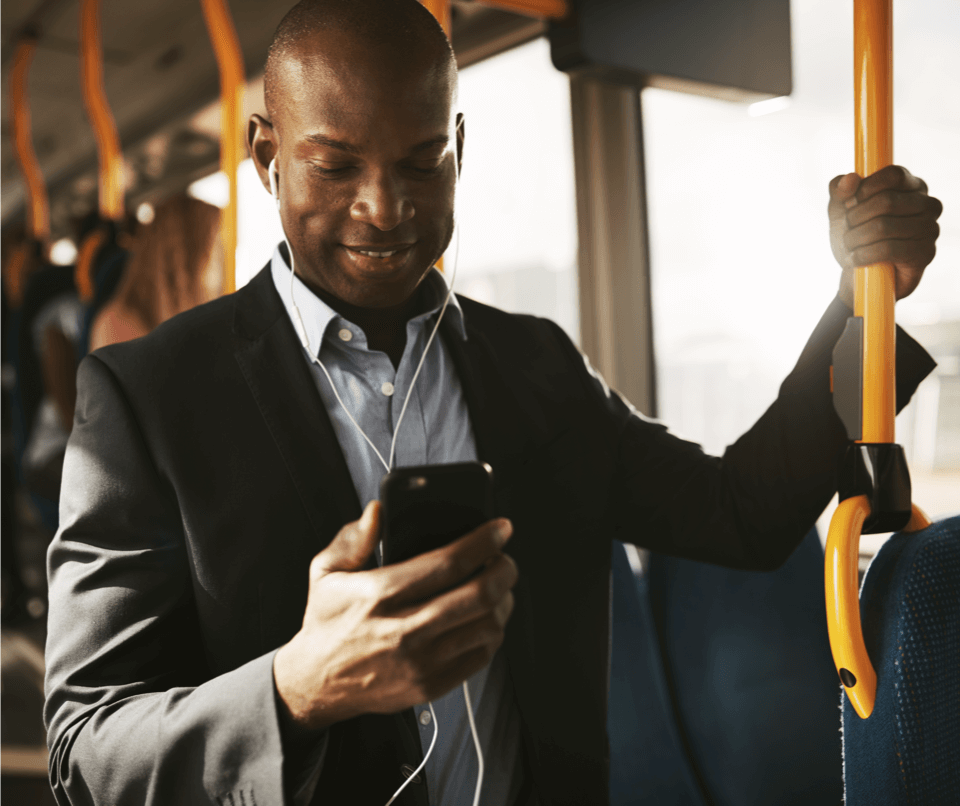